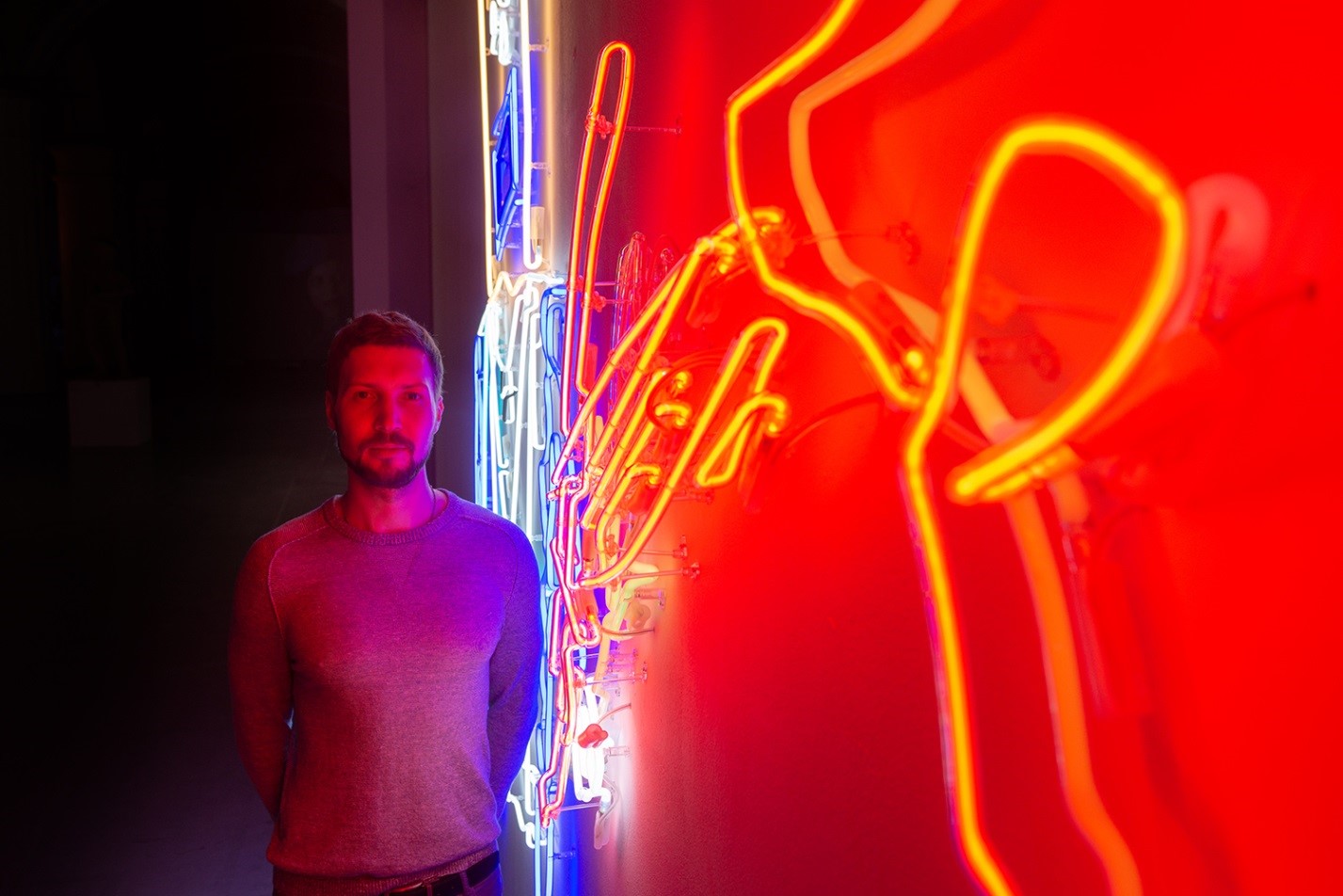 "Instant Time" exhibition is being shown at Art Arsenal, it focuses on the history of the Ukrainian nineties. Totally the exhibition was attended by more than six dozen artists who presented nine cities and regions of our country.

As the project organizers say, the nineties were the time of acceleration, rapid changes and solutions, when information and phenomena spread as lightningly as disappeared. The information vacuum was spontaneously filled without filters and barriers and took away everything that came into its space. The thirst for new and desirable grew against the backdrop of the replacement invasion, substandard substitutes and surrogates, which, however, inspired and grasped genuinely, and sometimes provoked the emergence of unique phenomena, not only of a local scale. 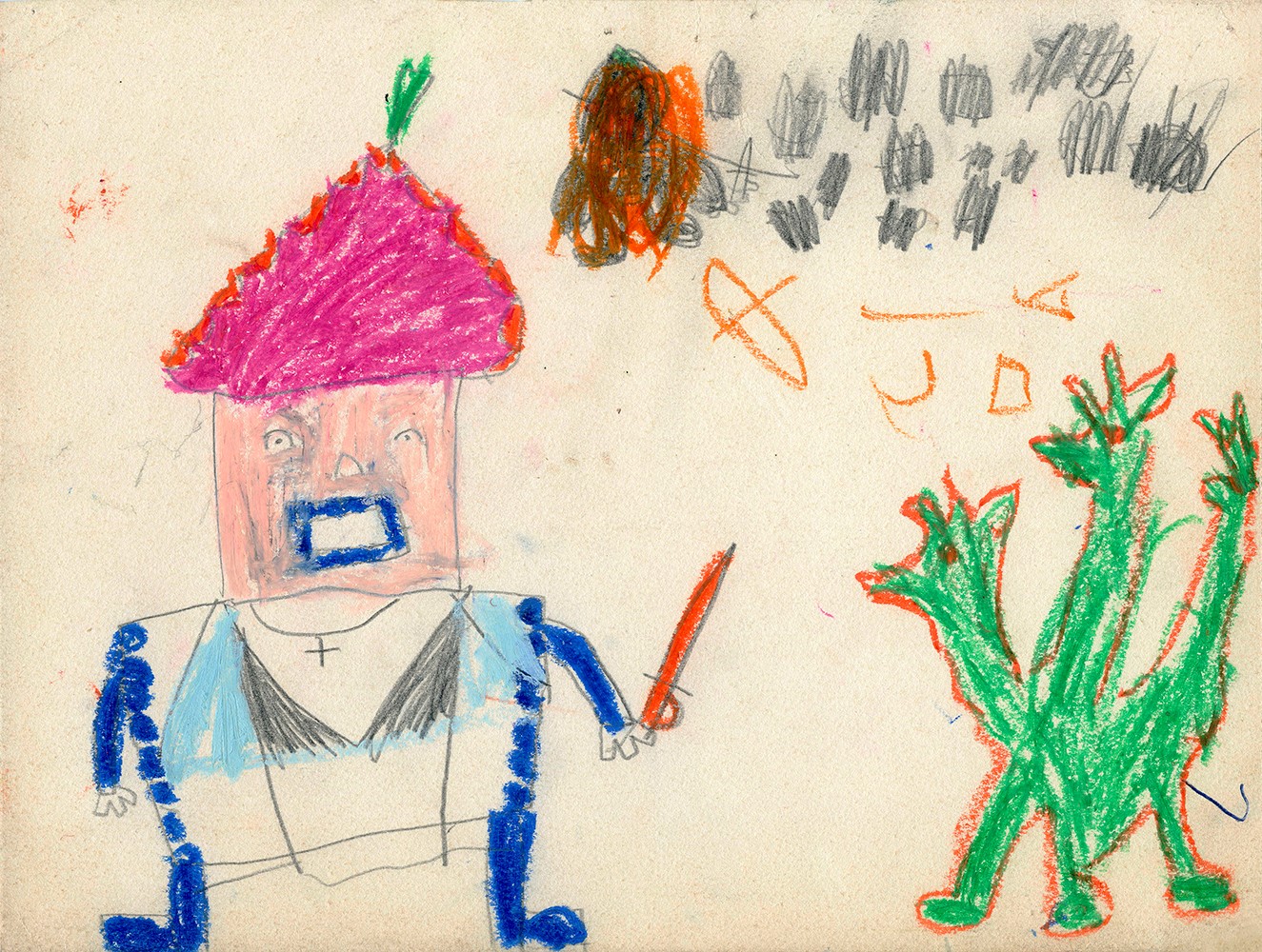 Odessa artist Stepan Ryabchenko also creatively approached the task. In the folder of his childish drawings, he found the drawing "The Nutcracker", which in his opinion could well approach the topic of the exhibition. After agreeing with the curators, he began to embody child’s work into a large-scale neon installation, which was called "War and Peace". As the artist noted, he managed to implement this work with the support of Art Arsenal, Abramovych.Art platform and BrovdiArt Foundation. 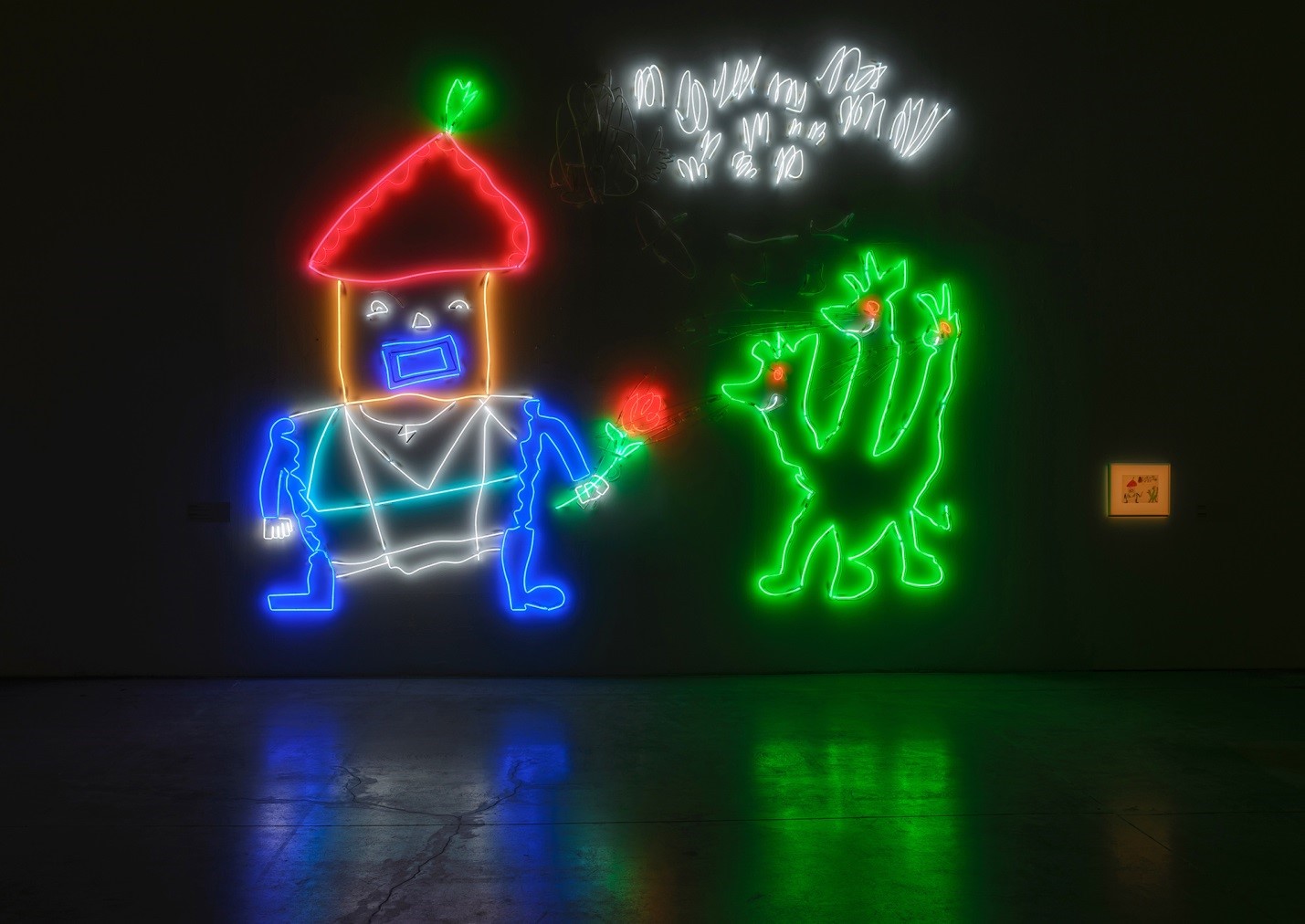 "For me as for an author it was very important at the time of creation the sense of rapprochement and association in the time of my childhood and memories with my present condition. Simply put, on the one hand this work makes me very warm childish memories, as well as an awareness of the dual plot of war and peace that haunts us in life in one form or another on the other side. And the third aspect is the boundary between these two components," - Stepan Ryabchenko commented for ArtsLooker.