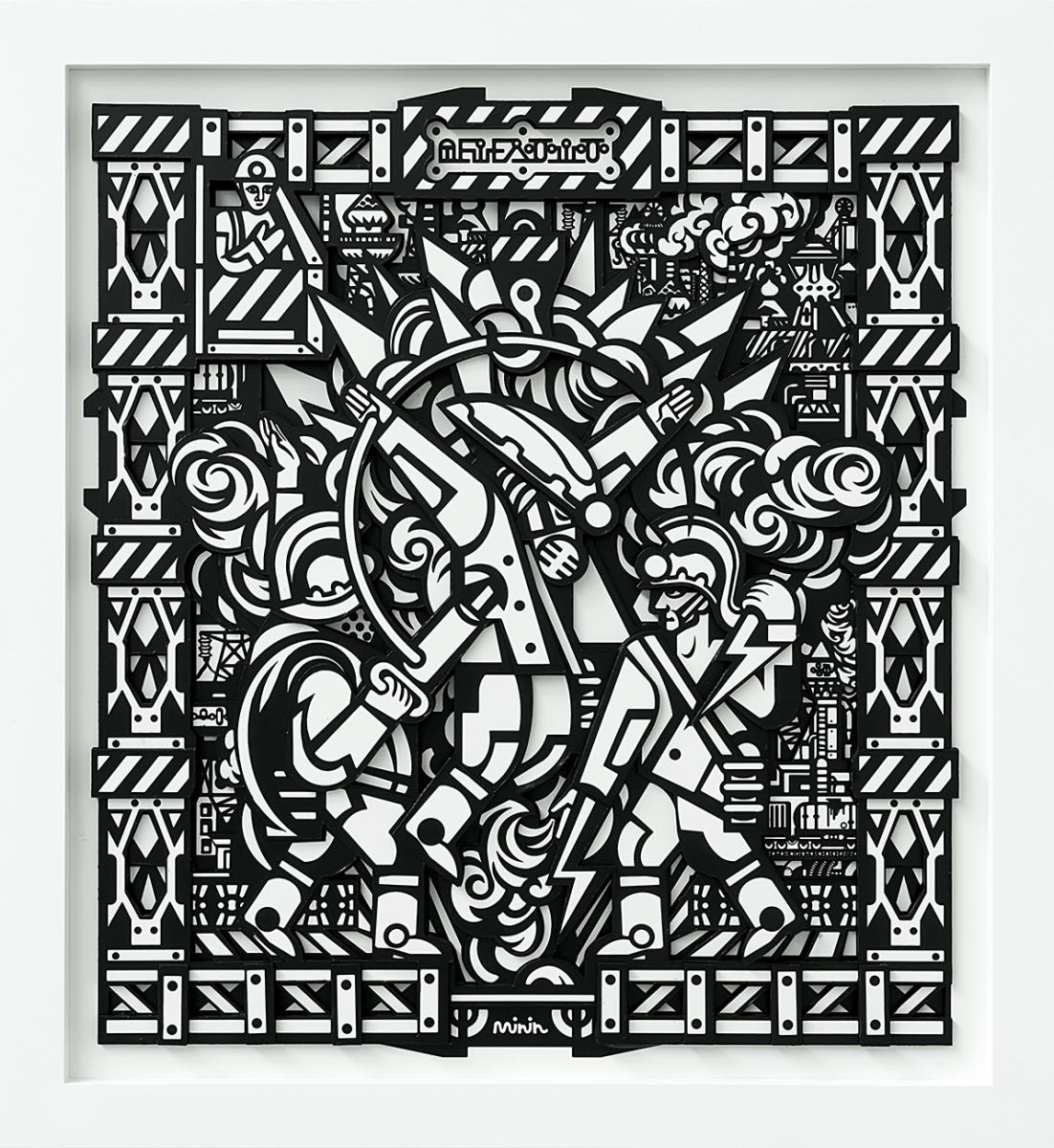 In the modern gaming community, fatalism appears as a category that necessarily leads to death. Fatality is an element of the gameplay in the series of fighting games called Mortal Kombat.

Turning to the doctrine of the Stoics, who believed that it was necessary to resign ourselves to our fate I portrayed a defeated opponent in a state of unconsciousness. His game will end after the commentator says "Finish him!" At the end of the final round. What does resigning ourselves to our fate actually mean? It means, don’t meddle in the state of things we observe.